* based on Urban Day & Night meter

We are a member of REScoop Europe!

REScoop.eu participates in the EU debates around the energy transition and related sectors, and make sure the perspective of citizens and cooperatives is heard and included in new policies and policy updates.

REScoop represent us as a member in the Community Power Coalition, a diverse network of like-minded organisations who share a common goal of promoting the development of citizen and community ownership in the urgent transformation of our energy system.

Empowering  people across Ireland to generate their own renewable energy projects – owned, operated and controlled by communities!

Among the winners includes two solar parks with Community Power in Counties Mayo and Galway. 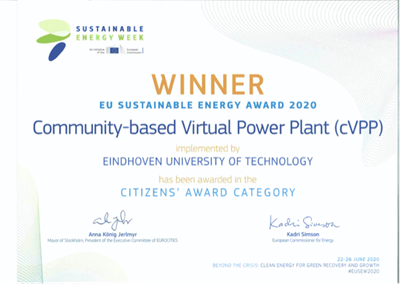 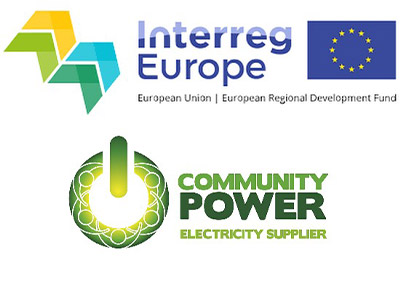 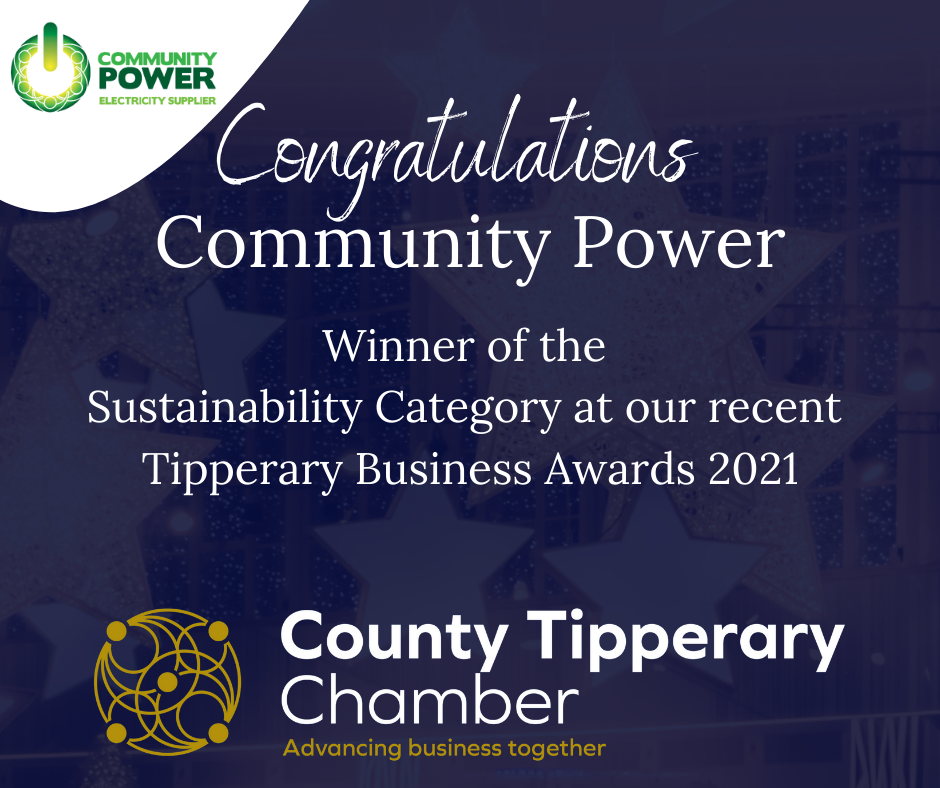 Ireland 2050: what to expect from life in a carbon-neutral country – Irish Independent Nov 6th 2021

From the Peninsula to the Peatlands – a learning journey for the Planet!

The National Library of Ireland has archived this website, April 2021